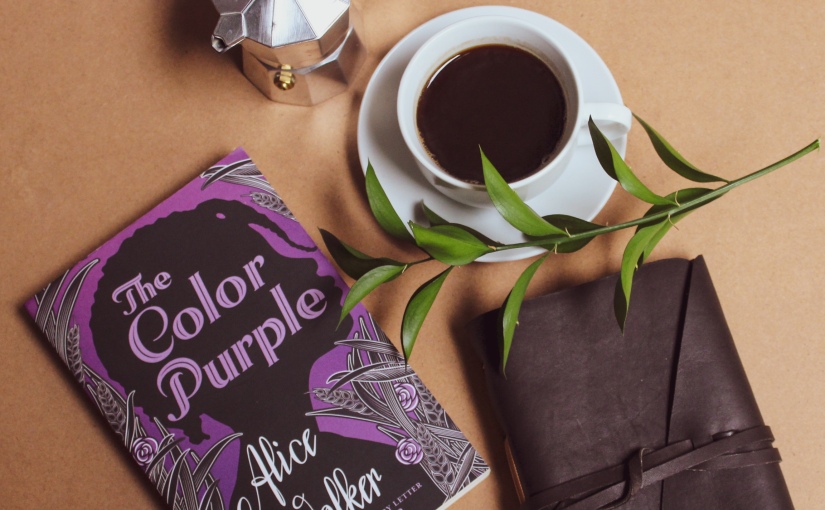 Celie narrates her life through letters to God, where she lays out her journey from her traumas to when she finds a sense of empowerment. As a young girl she is abused and raped by her father, and after giving birth twice her father takes away both babies and lets her believe they’ve been killed. She also loses her mother and when the widower, Albert, comes over to their house wanting to marry her younger sister Nettie, her father refuses and offers the “ugly” and uneducated Celie instead.

It is an abusive and unhappy marriage, where she spends all her time looking after Albert and his litter of children. Nettie stays with them for a little while but Albert’s interest in her causes her to flee, for so long that at some point Celie believes she’s dead.

Celie forms a bond with the woman her husband is in love with – Shug. There is also her step-son’s wife Sofia. As the story progresses, we see how the passive Celie learns how to assert herself and change the tone of her personal story. The friendship she has with these women become a good place of refuge, she finds ears that listen, voices that encourage and their presence and the bonds they share play a role in her growth and confidence.

The Color Purple is a significant and vital book which explores themes which have been and are still necessary to be heard. There is the strength of self-expression, language and how one can assert themselves, eventually freeing themselves through finding and using their voice. Race and oppression are also big themes of the story, as well as abuse and the distorted beliefs about relationships between men and women.

The form of letters to tell the story, along with the rural English Celie uses, help create a genuine narrator, one we can feel for and journey with. It’s an impressive book, keeps you turning its pages and has such a strong and powerful message to share.

The book was adapted into a film in 1985, starring Whoopi Goldberg, Oprah, Danny Glover, Desreta Jackson, Margaret Avery, and other incredible actors.

This site uses Akismet to reduce spam. Learn how your comment data is processed.